We’re back in Charente Maritime after our month in the South and apparently it’s the wettest January that people can remember! Rivers have burst their banks and roads have been closed. We did have a sunny spell so we dashed outside to see how the garden is bearing up. 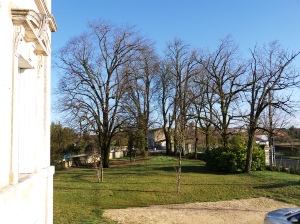 During our last week in the South we explored Béziers, a city that boasts a canal and a river. In fact, in a feat of engineering for its time, the canal was even built over the river.

We are finding ourselves a bit obsessed with canals at the moment. We visited Capestang and enjoyed a lovely walk along the canal looking at all the canal boats moored up for the winter season.

Every town we explore has to have its Mairie photographed…

Here are Béziers, Puisserguier, Charroux and Confolens to add to my collection!

Charroux is officially one of the Plus Beaux Villages de France so, of course, we had to make a slight detour to check it out:

We also had to check out the incredible Millau Viaduct on our trip back up North. It is a feat of engineering of the modern age designed by Sir Norman Foster and Michel Virlogeux. It’s the tallest bridge in the world. The tallest pylon is over the height of the Eiffel Tower! The bridge is so iconic that they had to lower the speed limit because so many people were slowing down anyway to take photos. They now have a visitors’ centre at one end of the bridge where you can take photos to your heart’s content!

One of our favourite days in Montpellier involved a morning trip to the aquarium then lunch at a winery next to a château on the outskirts of the city. We were lucky enough to tag along to an out-of-season house tour followed by a wine tasting session. Days just don’t get much better than that! This is the orangery of the Château de Flaugergues which I can highly recommend. 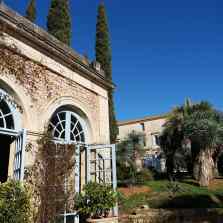 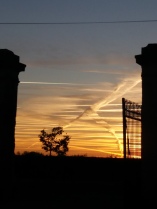 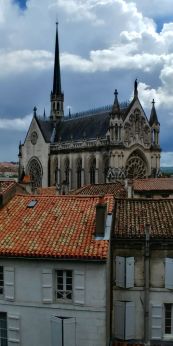 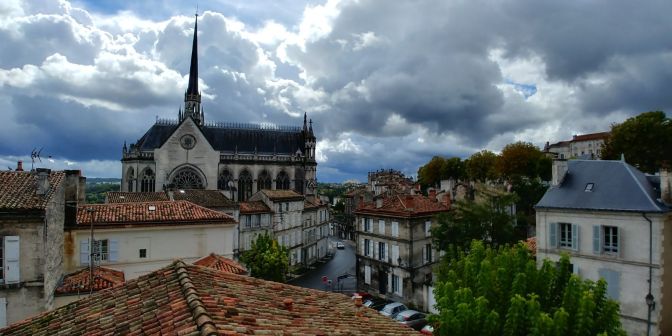 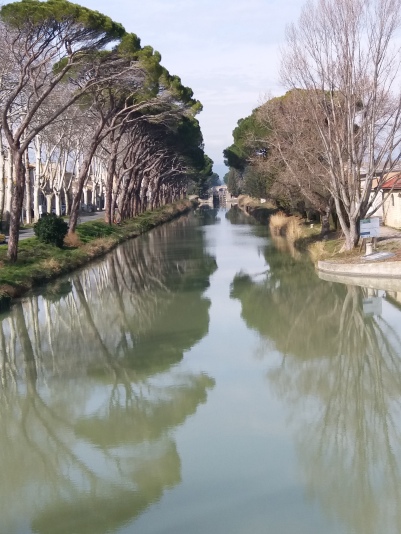 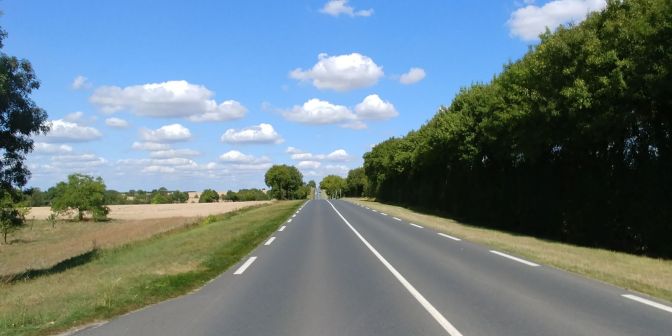 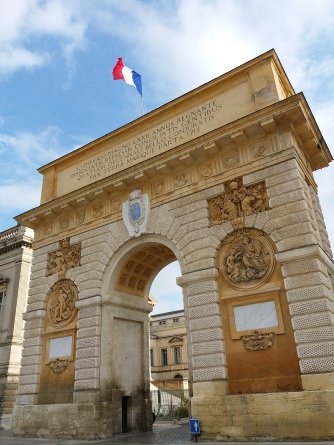 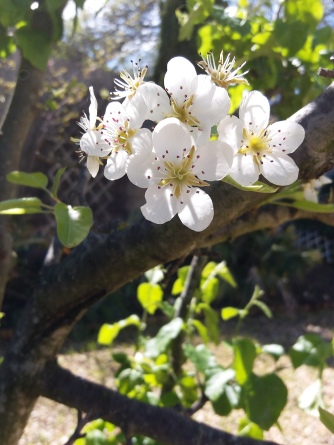 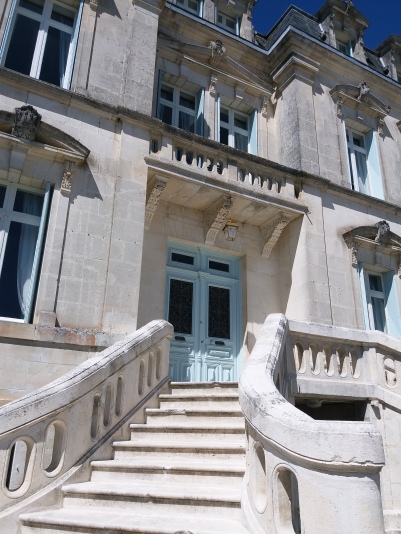 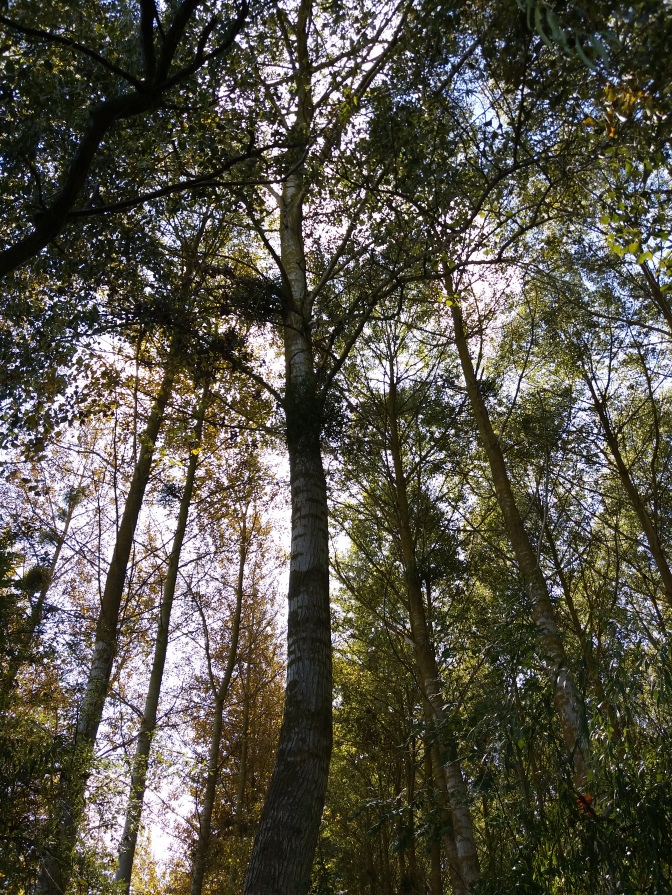